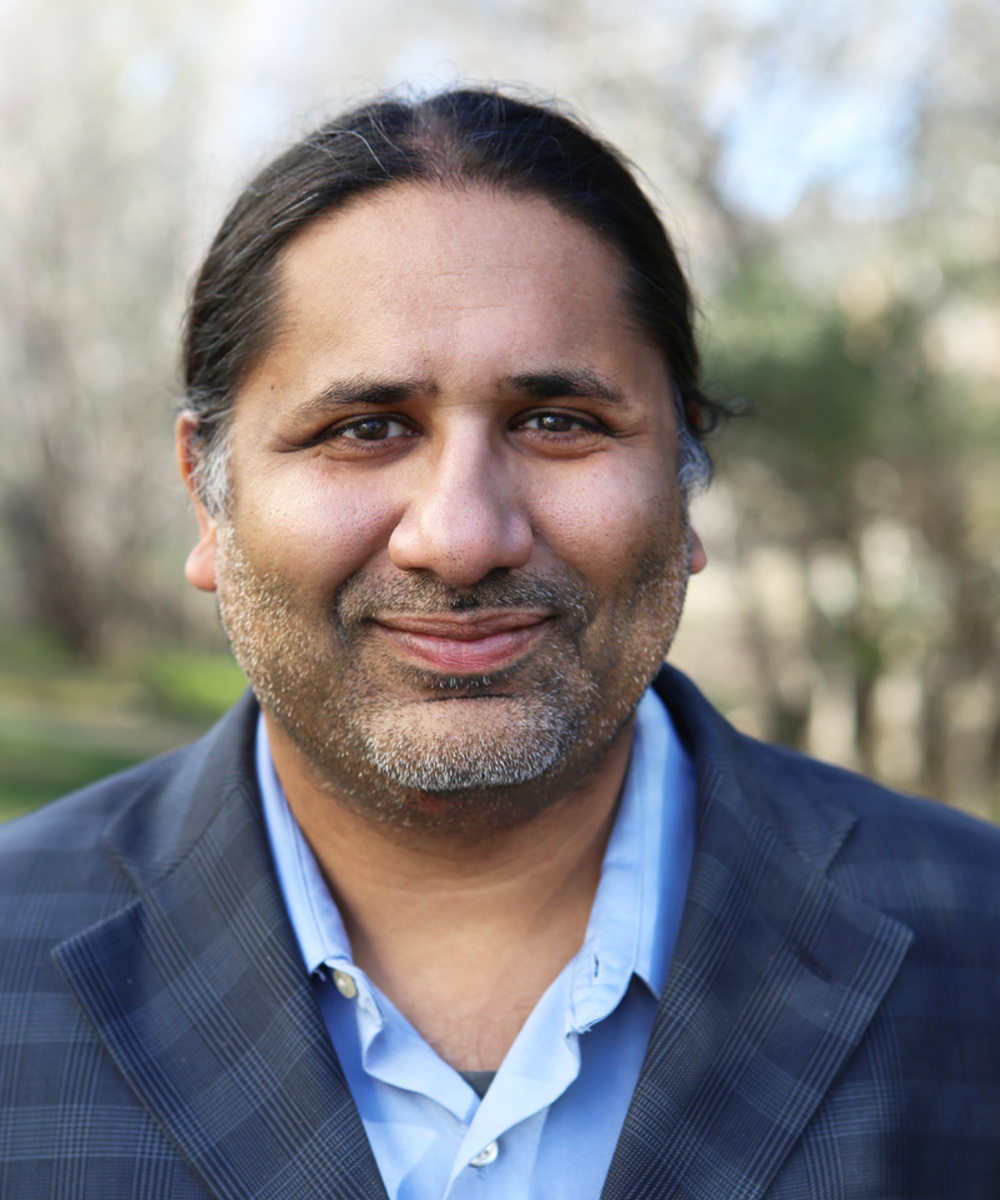 I am an Entrepreneur and serve on the Board of Advisors for multiple technology startups. Advisory roles and CTO positions is what I aspire to continue to do at an early stage startup.

I am a Technologist with over 20 years of experience working at all size companies, from early stage startups to large Enterprises.

Along with my wife, Neeta, I have started a winery in Paso Robles (Central California) named LXV Wine, which won an award for being the 7th best Tasting Experience in the US by USA Today.

I am also an instrument rated private pilot with almost 600 hours of flying.

Align Security, Privacy and Compliance frameworks to meet business goals and deliver reliable and secure products to your customers & partners

Help startups build technical teams in all disciplines - onshore, near shore and offshore with KPIs and best practices to ensure success

I had a pleasure of working with Kunal. He is a great technologist with high energy with attentions to details on how to get something done from concept to development. Kunal led development and operations of Bouju as a startup. He is hardworking entrepreneur and creates great solutions to difficult engineering problems. He is well liked, warm and respected among his team and peers. He is a good friend and respected colleague. David Razavi, CEO & Founder, eCounterfeit Brand Protection
Kunal was a truely great addition to the team at Wakesoft. He brought both the knowledge and enthusiasm thats required in a start-up environment. He did an excellent job as an SE and was also a source of tremendous knowledge on industry trends and directions. Mike DeVries, Business Partner / Board Member / Growth Driver
I met Kunal during his tenure at Sony Pictures. He and I clicked right away, and we worked on a product idea for Identity Management as a Service. Kunal was very passionate about understanding customer pain points and applied technology solutions in a cost and time effective manner to address those needs. He is a great mix between a hardcore technologist/architect and effective business leader - who has the ability and capability to work around the clock, putting customers first and the team next and then himself. Hemen Vimadalal, CEO & Founder, Simeio Solutions
I introduced Kunal to 2 early stage startups where he helped the team with their go-to-market strategy and helped build their dev team. He guided the CEO on the right product plans to achieve Product Market fit. As consulting CTO, he lead the development team to deliver their MVP. He is also a good friend, hard worker and is a good pilot. Shiva Swami, Senior IT Executive
Kunal is an extremely bright and capable systems architect. At Sony Pictures he was a pioneer in our efforts to develop a comprehensive component based infrastructure - thus increasing reliability and drastically lowering maintenance costs. He effectively managed domestic and off-shore development teams. Kunal not only understands modern Web based technologies, but also a deep knowledge of the applications we were building. But best of all he has an uncanny common sense to know what is likely to work, and what won't (or be too expensive to build). John Stubbs, ex-CIO, Sony Pictures Entertainment
At MINDBODY I have had the pleasure to work under Kunal. I have seen him transform the organization into one that empowers the team to accomplish their goals. If you are a high performer and you earn his trust you can succeed with Kunal. He is quick to recognize talent and support it. Kunal is also humble, and highly accountable. One of the best things about working with him is watching him take responsibility when things go wrong. However when it goes well, he gives praise everywhere it is due. This is a rare ability for most C level people I have worked with. I have rarely seen anyone work as hard as Kunal. He will burn the midnight oil to make sure his responsibilities are done, and he is ahead of the game. Yet with all of this hard work, Kunal is cheerful and fun to be with. A truly great leader and person. He is a rare breed among leaders I know. Aaron Taylor, Director, Software Engineering, MINDBODY
Kunal belongs to the rare breed of technologists who possess the unique blend of vision and execution. Having closely worked with Kunal on a many opportunities, I've particularly been inspired by his viral positive energy, enthusiasm and conviction. Kunal is truly a visionary who not only understands business and technology but also understands people. He is a proven leader who is able to grow a business in a brilliant and effective way. Kunal is a talented leader who can build world-class teams and get things done. He cares deeply about his team members and goes an extra mile to make sure they are successful. Kunal has an amazing breadth and depth in a number of areas including security, scalability, performance, enterprise integration systems, Java/J2EE middleware, SOA, as well as transactional systems. Kunal is an inspirational leader whose candor, sincerity and dedication to succeed is second to none and I highly respect him for that. Kunal has been an inspiration to me and I have learned a lot from him. Gurvinder Singh, VP Technology, Sony Pictures Entertainment
Kunal is a wonderfully perceptive thinker on new technologies and has been a remarkably productive writer. It is a rare skill to be able to make these imaginative leaps and also be able to communicate these original ideas to an audience of skeptical peers. Kunal and I have worked together on many articles over several years and he has been more than reliable. In fact, he has the uncanny ability to finish drafts and rewrites before I've even completed my edits. It's scary, and I can only conclude that his powers are superhuman. Clay Andres, CIO BiblioMeta
Knowledge, purpose, drive, and responsibility. These are principles that Kunal applies into every aspect of his management and architecture roles. He is a pleasure to work with and strives to share his knowledge with others. Rob Patton, VP Architecture, Sony Pictures Entertainment
Kunal presented at Burton Group's annual Catalyst North America conference. Not surprisingly, his talk was rated very highly. He demonstrated excellent speaking skills and authoritative technical expertise. Both attributes are essential to our conference attendees. Mark Diodati, Research VP, Gartner

Co-Founder, Consulting CTO, Board of Advisors

Looking for a technology leader?

Latest Book
Keras to Kubernetes: The Journey of a Machine Learning Model to Production 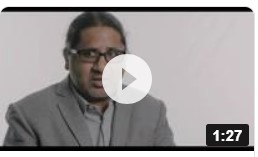 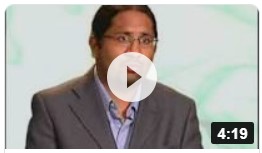 Schedule a call with me?

I would love to hear about your start-up and see how I can help you ...